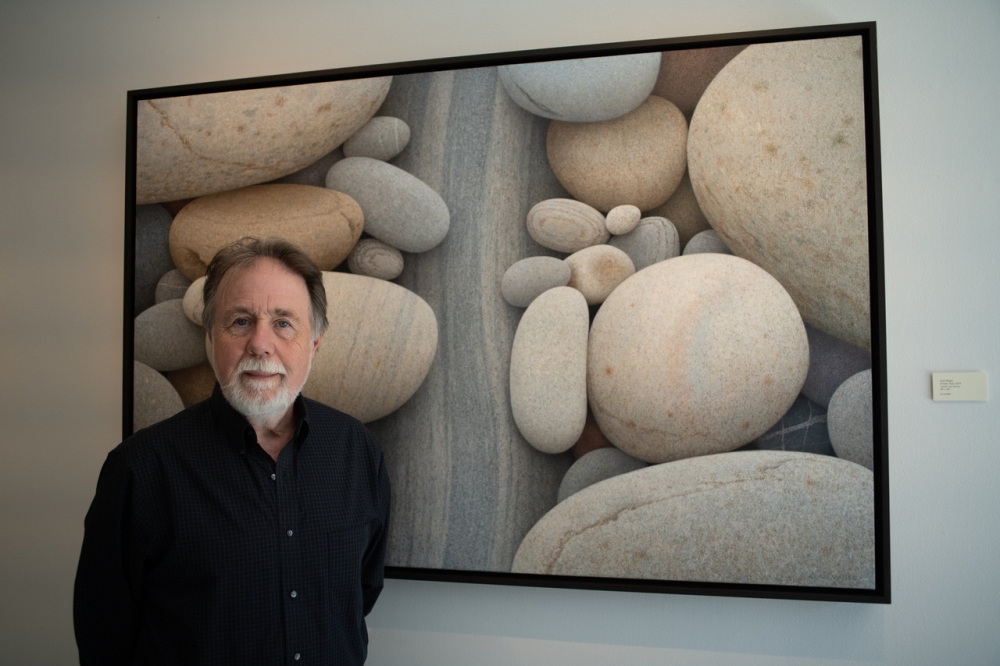 Alan Magee has been one of America’s best-known and -loved artists since the 1980s when he began to produce literally hundreds of covers for magazines and novels that entered the national imagination almost subliminally as one of the pleasures in the consciousness of readers.

Since those very early years of his practice, he has received awards of distinction and excellence wherever he has exhibited across the world. His work includes paintings, prints, sculptures, tapestries, books, videos, and, of course, on every scrap of paper, “scribblings,” as Magee calls them — sketches and doodles where his ideas tumble into form.

Throughout all this incredible output and all the kudos, the artist’s persistence, consummate skill, and innate humanity are the steady undercurrents that can apparently make anything happen, anything.

Where does an artist with this level of skill go?

Admirably, Magee never takes his skills for granted. He has earned them all with a consistent ethic of hard work and use of imagination. Perhaps, in first encountering his art, one notices the fineness of detail in every millimeter of subject and ground. This highly developed representational quality is quietly stated, but it’s also impressively forceful, almost difficult to grasp in its intensity and consistency. One wonders, “How is this possible?” But as the work reveals itself, one begins to accept the all-over matrix of fine detail as an amazing ground within which Magee’s very personal messages appear.